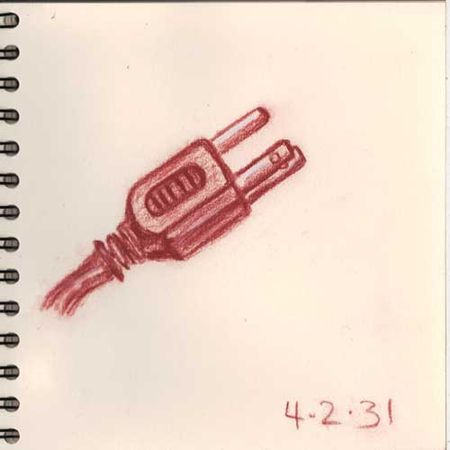 A long time ago, I was really into teddy bears.  DH and I had given each other teddy bears when we were dating and we even had a teddy bear couple on our wedding cake, LOL!  He found out we were having our first baby when I gave him a gift bag with a teddy bear dressed in a diaper and booties.  Then R1 gave him a teddy in a bag for R2, R2 gave him one for R3, and R3 gave him one for R4.  After that he declared that he had enough  bears and if he ever saw another child coming towards him with a teddy bear in a gift bag he would run the other way  as fast as he could!!  About that time we also ‘grew up’ and moved our teddy bear decor into the kiddos’ rooms.  Now the kiddos are outgrowing the teddy bears and slowly phasing them out of their rooms.  I’m surprised the boys still have this soap dish in their bathroom…. 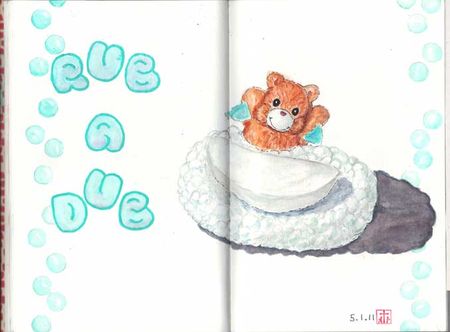